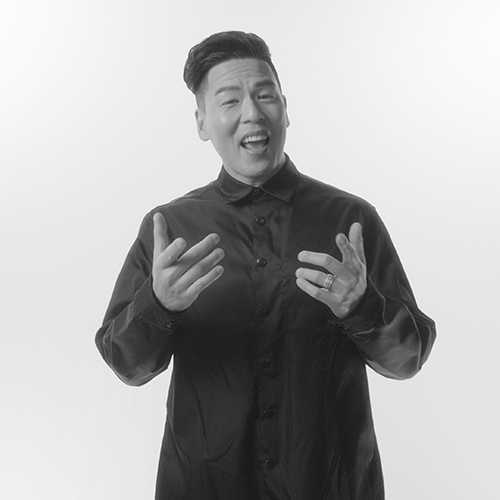 Rich Ting was born in Los Angeles. An athlete growing up, Ting played collegiate football at Yale University while earning a B.A, and then went on to achieve a dual J.D./M.B.A. degree. Ting has appeared on major hit shows: Magnum P.I., NCIS: Los Angeles, Supergirl, and Chicago P.D. He has also landed roles on blockbuster films, such as Lone Survivor and Salt. Ting is most known for playing the iconic character 'Bolo' in the HBO Max drama series Warrior, ‘Captain Iijima’ on Amazon's Season 4 of The Man in the High Castle, and ‘Lon Horiuchi’ in the Paramount Network’s Waco.