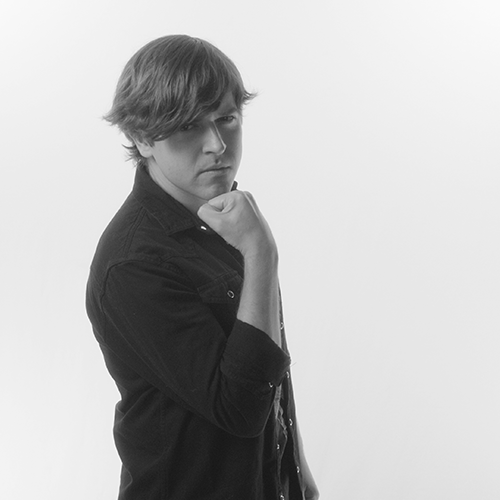 Born in Brooklyn, raised on the Jersey Shore, and a graduate of NYU's Tisch School of the Arts; Paul was awarded the 'Rising Star Award' at the Garden State Film Festival for his various accomplishments as a young artist. Paul was the lead producer on the acclaimed docu-drama Madonna and the Breakfast Club which was sold to Hulu with The Orchard and Lotus Entertainment. As a director, Paul’s film, Aeris, went on to win Best Narrative Short at the Garden State Film Festival, the Canada International Film Festival, the Gold Kahuna Award at the Honolulu Film Awards, as well as official selections at the Santa Barbara International Film Festival. Paul’s Original Series, The Game Factory, a comedy about gamers, was an Official Selection at the Catalyst Stories Institute and is currently being shopped for distribution. He has numerous projects in development including a Halloween Themed Animated series that he co-wrote and created. Paul is an avid gamer, runner, vegan food connoisseur, and servant to four crazy cats.