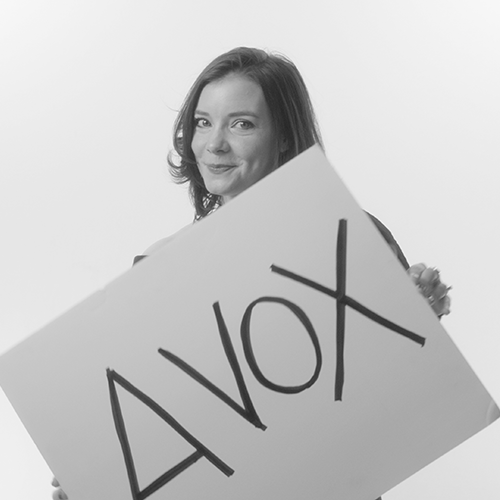 Cherami Leigh is an actor and writer and has been working in the industry for over 20 years. She has appeared in films such as Temple Grandin, Not Cool, and Fast Food Nation, as well as television shows including Friday Night Lights, Bones and Shameless. In anime she has played over 150 characters including Lucy in Fairy Tail, Asuna in Sword Art Online, Ilia in RWBY, Sailor Venus in Sailor Moon and Sarada in Boruto. Some of her video game credits include Gaige in Borderlands 2, Makoto in Persona 5, A2 in Nier Automata, The Quartermaster In Call of Duty: WWII, and Ikrie in the Horizon Zero Dawn DLC. She also has worked for Radio Disney in various roles over the last 20 years and is one of the creators of the award winning webseries “CONfessionals” as well as creating over 600 episodes of “Love and Light” featured on the Unlocked app. Cherami Leigh is most known for her anime and video game work including- Lucy in Fairy Tail, Asuna in SAO, Sailor Venus in Sailor Moon, Sarada in Boruto, Makoto in Persona 5, A2 in Nier Automata, Gaige in Borderlands 2 and Rhea in Fire Emblem Three Houses.