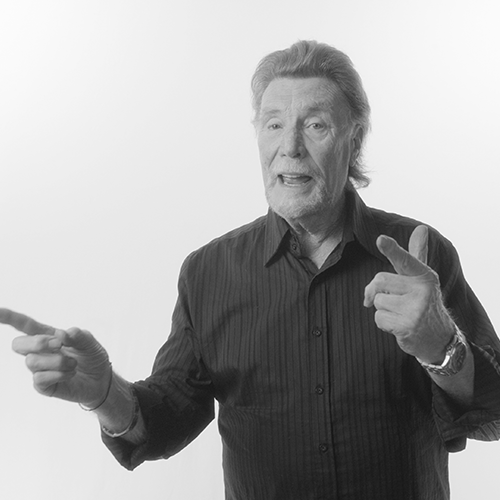 Vernon George Wells (born 31 December 1945) is an Australian film and television actor who has built his career around action-type films, most often cast as a villain. He began appearing on Australian television shows in the mid-1970s, such as Homicide and Matlock Police and All The Rivers Run. He is best known to international audiences for his role of "Wez", in the 1981 science fiction action film Mad Max 2: The Road Warrior. After Mad Max 2, Wells began appearing in Hollywood films, such as Commando (as Bennett), Weird Science, and the science fiction comedy Innerspace, which starred Martin Short, Dennis Quaid, and Meg Ryan. In the 2000s, Wells portrayed Ransik in the television series Power Rangers: Time Force which was one of the highest rated Power Rangers series. Since then, Wells has continued his acting career in all genres. He has garnered over 8 Best Actor Awards for his films.