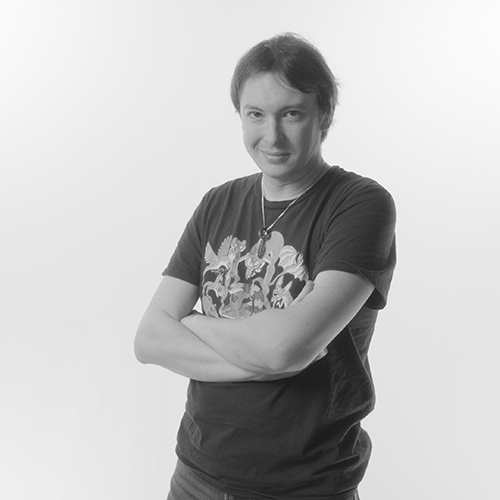 Sean Chiplock is a professional voiceover artist who has been quickly moving his way further into the industry, voicing in projects across the board from video games, to anime, to name-brand commercials, and even products from Disney-Pixar and Nintendo. Some of his recent notable roles include Revali, Teba, and The Great Deku Tree in The Legend of Zelda: Breath of the Wild, Diluc in Genshin Impact, Rean Schwarzer in the Legend of Heroes: Trails of Cold Steel series of games, and Subaru Natsuki in RE:Zero (or even more recently Shiki Granbell in Eden’s Zero), with many more TBA roles moving through the pipeline. Sean’s intense energy and devotion to his performances stems from his equally vibrant personality, and he enjoys talking to anyone about basically anything, whether it’s providing insight into his progress as an actor or sharing slice-of-life moments from his more interesting real-life adventures. And when not tackling his freelance work, he often enjoys streaming games from his favorite genres, dubbing the dialogue in real-time while sharing his passions for the worlds he sometimes even gets to directly contribute to. He currently resides in sunny California, battling traffic almost as often as he battles his animated rivals.