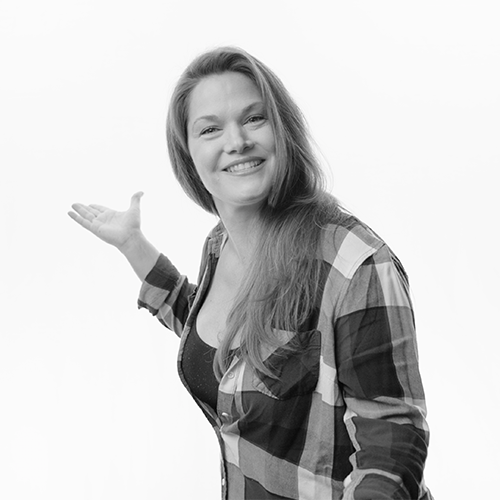 Rachel Kimsey works as an Actress, Voice Actress and coach in categories as diverse as Film, Television, Stunts, Motion Capture, Animation, Interactive, Promo, Commercial and Toddler Audiobooks. She's been the voice of McDonalds and Burger King, Wonder Woman and Bleeze the Red Lantern, CNBC and the Sundance Channel. She's yelled "grenade" and "frag out,"' been the voice of someone else's face, the face of someone else's voice, played a character named Rachel with her very own likeness, and played anime characters with impossible proportions. Some favorite roles have been Wonder Woman in Justice League Action, Rachel Kane in Black Ops 3, getting to say *the line* in Scooby Doo, and be the voice of a mystery in Genshin Impact. She was Mackenzie Browning on The Young and the Restless and Zoe in the cult Disney film Don’t Look Under the Bed.