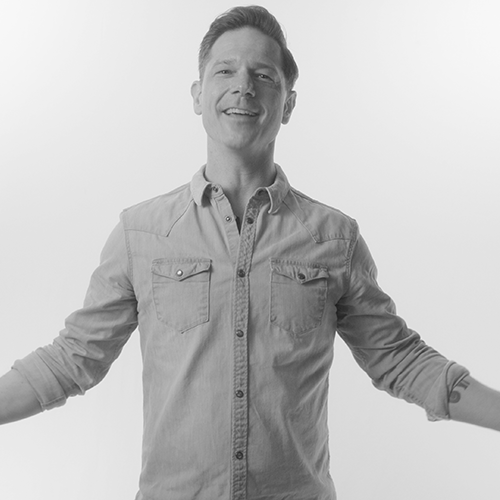 Mocean’s been working in the voice-over industry since 2005 working mostly in commercial, promo, imaging and narration. He was the original voice of 97.1 in Los Angeles, is currently one of voices of NFL Network and Sunday Night Football promos, has voiced many Shark Week specials and has narrated many shows on Nat Geo, History, Discovery and more. Mocean is thrilled and honored to be moving into the video game genre voicing the lead character, Jack, in Stranger of Paradise: Final Fantasy Origins.