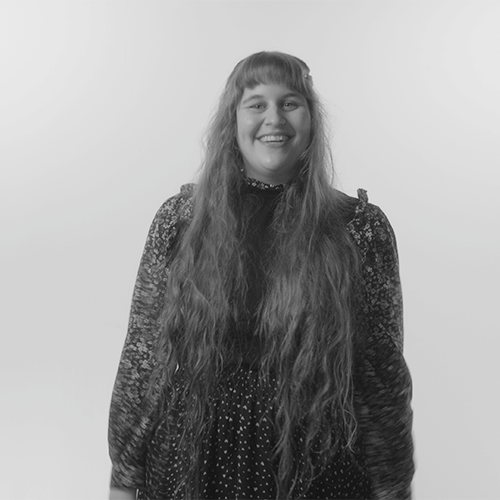 Michelle Marie is a bilingual voice actress, singer, author, and fulltime indoor cat. After watching her first musical at the age of six, Michelle knew she wanted to be an actress. Throughout her childhood, she participated in community theater and musicals, her love of acting expanding to include voice-over as well. After high school, she lived in Japan as an exchange student for two years and majored in music and Japanese studies. Michelle continued acting as a hobby but decided to pursue the voice-over field professionally in 2016, eventually making the move from Oregon to LA in 2018. Michelle also sometimes dabbles in music production under the alias "Amree". Her most well-known song: "It's not like I like you," is a duet that features her original lyrics and vocals and has amassed over 29 million views on YouTube. Michelle loves puns, sheep (especially Wooloo), stoic softies, and has entirely too much tea in her house.