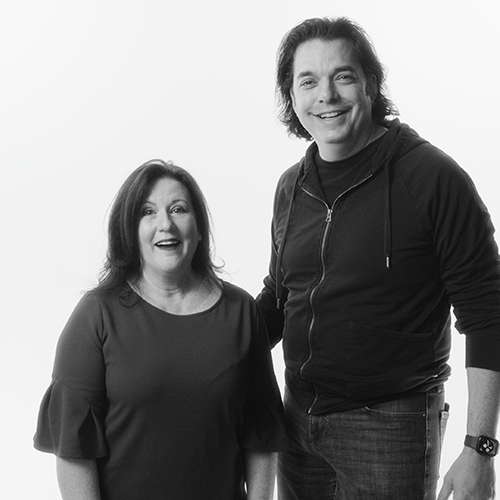 Lex Lang is a prolific voice actor, who has been voicing characters in Animation, Video Games, Anime, and Hollywood Blockbusters for over 24 years. Some of his iconic roles are Dr. Neo Cortex in The Crash Bandicoot franchise, Major Vonreg in Star Wars Resistance, and Wargreymon in Digimon, among hundreds of other well known characters including Batman, Poe Dameron, Han Solo, Dr. Doom and many more. He is also a Los Angeles based meditation instructor and has been teaching meditation since 2014.