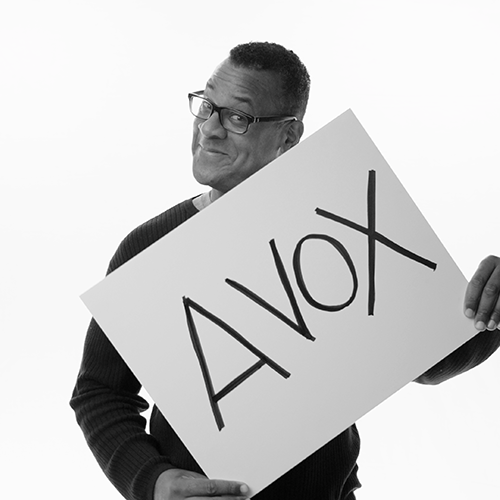 John Bentley has been working at his trade in the business since 1996. He has several on-camera, commercial and voice over credits. His V.O. Creds include Barret in the Final Fantasy VII remake, King Bulgher in CannonBusters, Mr. Kapusinski In 12 Forever, Varys Truss in Promare, Sonada in Baki, Tiger’s Claw In Sailor Moon, Whiplash in Turbo Netflix, and Fire Emblem In Tiger and Bunny. Several other projects he’s worked on are as follows: Digimon, LA Noire, anything Nick Fury or Frozone, Red Dead Redemption, Call of Duty, Mecard, Carole and Tuesday, MFKZ and several other genres including film and television.