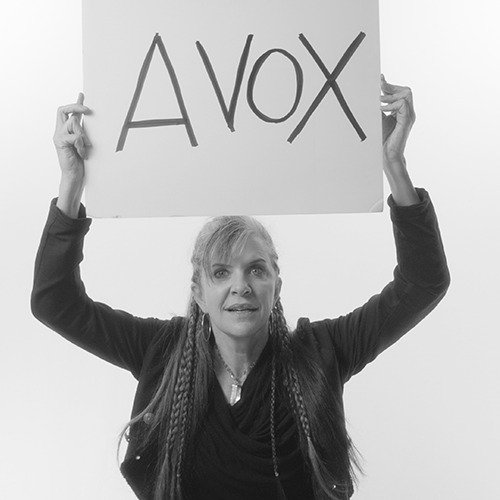 Canadian-American, award-winning voice over actor Jennifer Hale, has been dubbed "a kind of Meryl Streep of the Form" by New Yorker Magazine and holds the world record for 'Most Prolific Video Game Voice Actor- Female'. She earned this and many other accolades in popular game franchises like Halo, World of Warcraft, Overwatch, Baldur's Gate, Mass Effect, Ratchet and Clank, Metal Gear Solid, Spider Man, BioShock Infinite, and KOTOR, to name a few. In addition to her many video game roles, she has been a series regular, recurring and guest performer in hundreds of cartoon episodes and has done hundreds of commercials, along with working in Film and Television. She is the founder of SkillsHub.life, a site dedicated to opening doors for actors at all levels to create and expand fruitful careers in the industry.