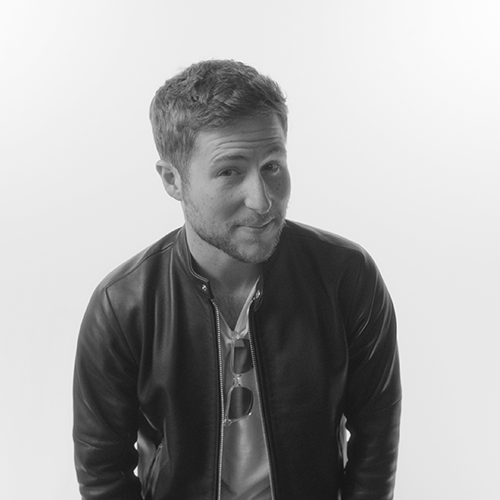 Griffin Burns is an actor and musician from Hanover, PA (Snyder’s pretzels anyone?). He started his career in the summer of 2010 after moving to Los Angeles and booking his first voice over audition. Since then he’s voiced countless commercials, video games, anime, and even virtual assistants. Notable roles include Childe from Genshin Impact, Doppio in Jojo’s Bizarre Adventure, Muichiro in Demon Slayer, Tadano in Aggretsuko, Akira in Devilman Crybaby, and many, many more. He’s also a songwriter and founding member of the pop-rock duo, New New Girlfriend. Griffin loves to engage with his fans on social media and is known for his ‘chaotic’ TikTok’s and memes, so drop him a line and say hello!