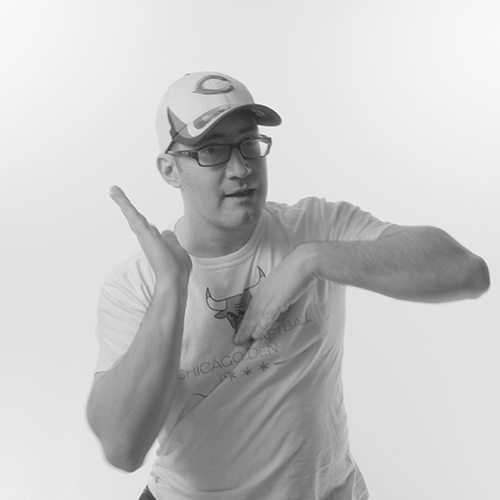 Edward is from Chicago, IL and thrilled to at AVOX. His first professional voice over job came in 2010 when he provided the voice for Eddie in the Xbox Live Arcade game Sequence. Since that time he has lent his voice to the Alastor in Hazbin Hotel, Hammerhead in One Punch Man and Ed in Street Fighter V. Other characters you can hear him as are Chipp in Guilty Gear Xrd Sign, Kan-Ra and Gargos in Killer Instinct, Warwolf in Marvel’s Hulk: Where Monsters Dwell, Machias Regnitz in Legend of Heroes: Trails of Cold Steel and Beokros in Vindictus. Edward is also a huge sports fan, including professional wrestling. He got a chance to work with World Wrestling Entertainment and provide the voices of CM Punk, The Miz and others in WWE Slam City. Edward has also worked in the casting department at Nickelodeon and was behind the scenes on The Legend of Korra, Teenage Mutant Ninja Turtles, T.U.F.F. Puppy and many other shows. Edward is very excited to be at the inaugural AVOX and looks forward to meeting everyone. Pop by his panels and ask lots of questions!