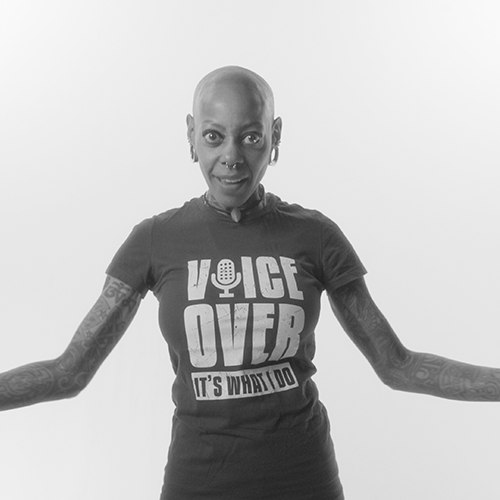 Best known on camera as a cast member, on the former FOX sketch comedy series, MADtv. Voice over work began early on, and continued on the show with both commercial and music parodies. The voice over world took over from there with animated shows on The Cartoon Network, HBO, Disney + and Disney Jr., Netflix and Nickelodeon. Also, ADR/looping, theme park attractions, narration, network promo announcing, prime time announcing on shows for both NBC and ABC, as well as performance capture and voice over in scores of video games.