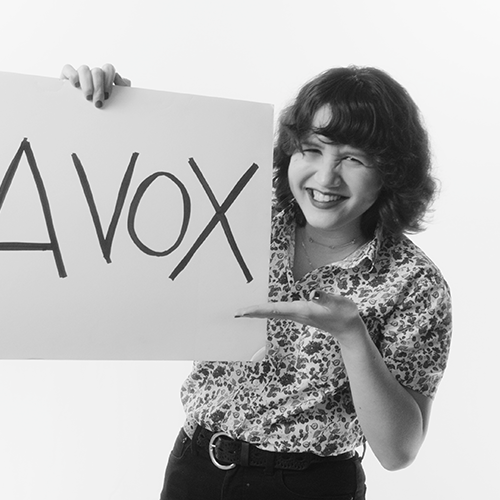 As a kid in Dallas, TX, Dawn M. Bennett was captivated by cartoons and video games. Armed with a tape recorder, she’d record her favorite shows and listen back to them, enamored with the characters’ voices. After reading an interview with a voice actor, Dawn knew she wanted to pursue acting. Following her graduation from Berklee College of Music in 2014, Dawn was immediately cast in her first anime at FUNimation and worked with them for five years, eventually becoming their music director. She later moved to Los Angeles in December 2019 and is now represented by Atlas Talent Agency. Dawn is also a proud mother of three extremely spoiled cats named Beeper, Buko, and Frosch.