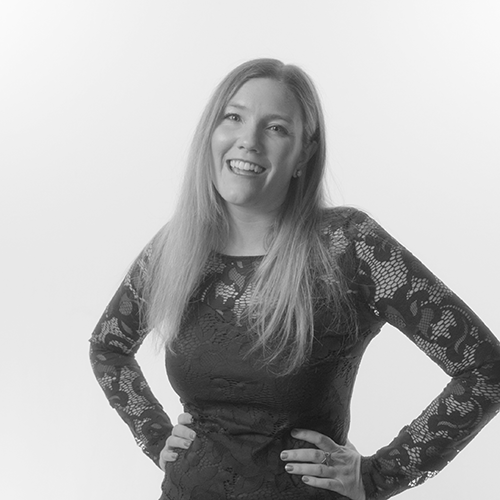 "Christie is an established voice over artist and actress. Best known for her role as Qiqi in internationally acclaimed, Genshin Impact. Her interest in voice acting started at a young age when she would mimic Princess Peach. As an avid gamer, Christie loves to hear her voice in the games she plays, and has been overjoyed to be apart of the Final Fantasy series, NBA2K, Pokemon Masters, and more. When she is not acting out stories, Christie is writing her own. She loves writing about strong female leads in fantasy elements. Updates regarding these projects can be found on her social media channels @ChristieCateVo or by contacting her representatives through her website, christiecate.com"