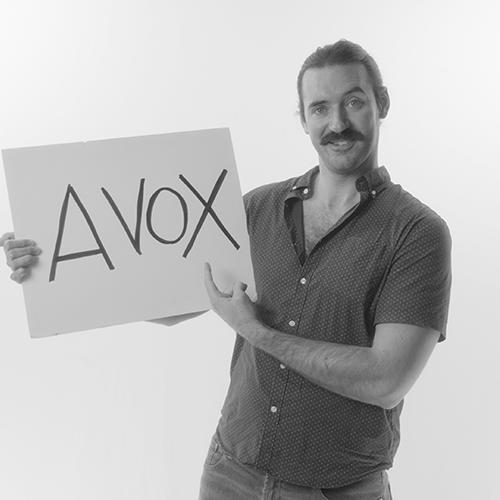 Originally hailing from Seattle, Washington, Armen decided in his senior year of college to abandon his plans of becoming an investment banker, and seek out the far more stable career of acting. Given that he'd spent his childhood performing elaborate stories with unique, accented characters with LEGO's and other toys, it came as precisely zero surprise to his family when Armen found his way into Voiceover. When not in the booth, he spends his time reading, traveling, and hanging out with his cats. They have more fans on Twitter than he does.